We avail ourselves of the opportunity to inform you that starting from now we are openning a series of international interviews that will hopefully appear in our online magazine on a more or less regular basis.

And today we are happy to introduce you our first guest, an original and talented British artist, Ms. Joanny Bavin!

Joanne Bavin studied Art at South Bristol College from 1993-1995 where she
gained a Diploma Certificate in General Art and Design, and a year of Higher
Education at the City of Bristol College 1997 where she gained a First Diploma
in Freelance Cartooning and Illustration.
She has created greetings cards for ethnic groups, particulary African Art
for companies in the USA, which has a sizeable African American population
Joanne Bavin has also created posters for youth clubs, canvas banners for churches
with designs of religious icons, and takes her inspiration from the people she
meets.
She paints mainly in acrylic and watercolours, using bright eye catching
colours, her subjects range from portraits, landscapes, sealife, wildlife and
cartoons.
She also writes greeting card verses for publication, mostly for the company
Big Up Design of London.

Joanne has given her kind consent to answer several question to the editor of the “FACES”. We express our gratitude to Ms. Bavin and present her answers to the attention of our readers.

1) Ms. Bavin, how did you come to the decision of becoming an artist, how did it all
start?

- I have always enjoyed painting, at first I would paint pictures for family
and friends, as gifts because they liked my drawings, and whilst at school I
thought perhaps I could persue Art as a viable career option. Upon leaving
school I attended South Bristol College School of Art for two years, and a
gained the National BTEC Diploma Certificate of General Art and Design, and one
year of Higher art education at the City of Bristol College, where I recieved a
First Diploma in Freelance Cartooning and Illustration.
I contacted Art companies at first by post mail, then when email became more
popular I contacted them to introduce myself, and if they responded
positively I sent them attachments of my art work.

2) Who were your first teachers of painting, i.e. the works of which artists
inspired you most? Who are your favourite artists - classical and
contemporary?

- The artists that inspire me most are Caravaggio (Michelangelo Merisi da
Carravaggio 1571 - 1610) he was an Italian artist that lived in the Baroque era
painting mainly religious scenes.
Leonardo da Vinci (1452 1519) the Renaissance artist who changed from his
artistic painting talents also to the creative process of architecture and
engineering, and the Pre-Raphaelite painter John William Waterhouse (1849-1917),
his style is of the Romantic Classicism, I particularly like his art, his
paintings are very detailed, painted with faithful attention to the subject,
whether the subject matter be historical or mythological.
My favourite contemporary artists are Harvey Crossgell, who paints portraits
of modern young people, fun colourful urban style art for mainly African and
Caribbean peoples which live in England, and local Bristol artist Nick Park,
of Aardman Animation, who mainly makes clay and plastercine animation models
for movies such as Wallace and Gromit The Wrong Trousers, and Chicken Run,
the latest movie of animation being the Wallace and Gromit and the Curse of
the Were Rabbit.

3) What do you think about contemporary British painting art? What are the
major tendencies in modern painting in Britain?

- Contemporary art in England has gone under a radical change, for instance it
was very popular until the mid 1980's to create abstract art, but the art
was painted on canvas, whereas now Modern art from the start of the 1990's is
more symbolic, for instance it can now be something as simple as a pile of
dead leaves entitled 'Decay' or a line of washing to represent everyday life.
Drawing is not even taught in some modern art schools, thought of as an
unnecessary skill in an age when even a line of washing can be described as 'Art'.
Fine Art, however, remains popular thoughout the ages of Abstract and Post
modern era, and especially in private collections and library exhibitions
where modern art isn't so popular for the wider audience, as art is a personal
choice.

4) Can you describe your creation process? Is it more of inspiration or
proficiency?

- I am more inspired by everyday things, if something is of interest to me I
will paint it, whether it be people or wildlife, I try to have varied works and
change themes quite often.

5) Maybe a silly question to ask, but what do you think is the most important thing for an artist?

- To feel passion for their work,being open to new ideas, not to be afraid of trying new techniques, to keep
drawing and painting to use their skills, to wake up in the morning eager to
start creating new works. Being able to recognise and see their creativity
as a opportunity to connect with others.

6) Have you heard anything about Ukrainian painters? What do you think of
their works? Would you like to know more? If not Ukrainian, then you've
probably heard about some Russians?

- I haven't heard of many Ukrainian artists, the most famous Russian artists
known in Englandare Wassily Kandinsky (1866-1944) born in Moscow, famous for his abstract
works The Blue Rider and Cossacks, his artworks are known for their explosive
colour, drama and movement.
Marc Chagall (1887-1985) A Russian Jew born in Vitebsk, he studied at St.
Petersburg, and also at Vitebsk Art School where he later became the Director of
the School. He painted Two Clowns on Horseback, as well as many stained glass peices.

7) What are your tasks and goals in painting art? What is your ideal, or
maybe a crazy dream - have you ever thought of creating some immortal masterpice
or something like that? Is fame important for you?

- I would like to make people happy with my art, if they really love the
painting it makes me happy, as it feels like I have made an achievement.
I would love to paint a masterpeice one day that would be of renown, such as
Michelangelo is well known for his marble statue of David, or Leonardo da
Vinci's Mona Lisa, the art itself is much more known than the artists that
created them, so it would be just wonderful to have recognition of my artworks in
the future when I am no longer living.
Fame is important in the way that it brings opportunties, it is a sad fact
that Vincent Van Gogh only sold two paintings in his lifetime, one to his own
brother Theo, whereas now his paintings are famous the world over.
Great Britain has given many fine artists in the world, the Pre-Raphaelite
movement started in England, now England is famous for artists of Post
Modernism, Damien Hirst and Rachel Whiteread, whose work is more smybolic, it
includes such things as a free standing mattrss, and unsettling dissection works of
dead animals to question the ethical questions of mass produced livestock
for human consumption.
The attitudes to art have changed in the way that people now view it, it was
thought that paintings were only accessible to those who had money, or
pictures could only been seen in museums and galleries, now painting is more
acceptable and artists can show their works,and there are a lot of painting groups
where people can paint amateur or professionally, for fun and a good place
to meet new friends.

PLEASE VISIT OUR GALLERY TO SEE SOME OF THE EXAMPLES OF MS. BAVIN’S PAINTINGS. 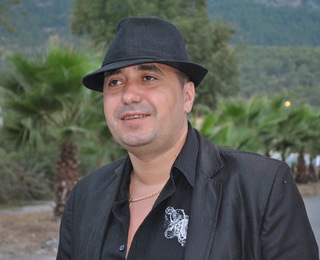 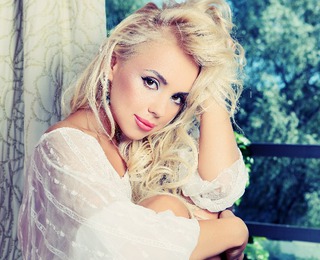 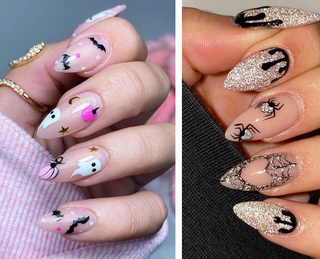 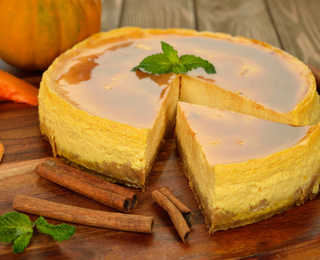 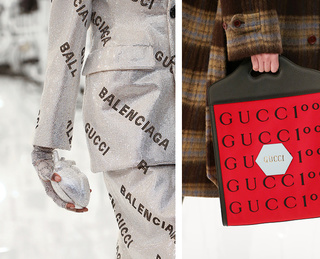 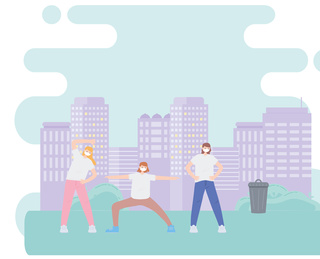 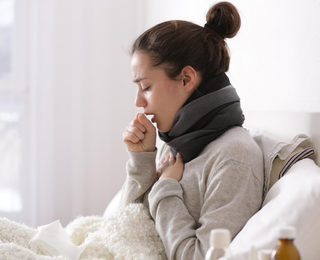